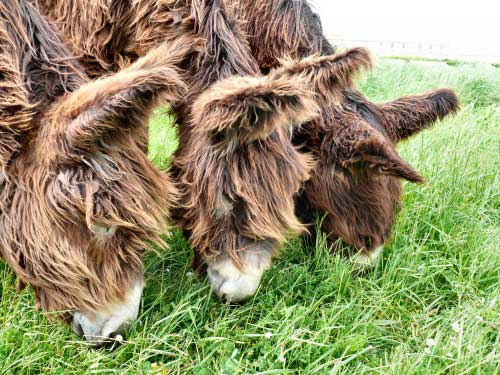 Sometimes you have know when to say enough
dynamosquito

The other day I was at home and from the living room I heard the members of the daredevil group, Jackass, being interviewed in a ‘Where are they now?’ documentary.

I was only half listening while doing something else, but at one point my ears perked up when David England said,

If the term, money burning a hole’ in your pocket is ever applying to anyone, it applies to me. So like, when I get the money, I spend it all, but I never buy anything big and cool. I just – I will buy like 8 million things this big (his fingers describe something very small) that are shitty, and so now I just have a – I just live in this fucking litter pile of shit and I’m broke.

I get it. I have also wasted thousands of dollars on stupid stuff that wasn’t meaningful to me, and I think most of us can relate to his frustration.

When we look around and become conscious of the fact that we’ve thrown away a huge chunk of our time and our wealth on a bunch of meaningless crap, this is the wake up call to get focused on what’s most important and not make the same mistakes again.

Every day is an opportunity to learn and start fresh.

You are here because you choose to live with simplicity and meaning, rather than drown in piles of pointless little trinkets. You have decided to keep the bigger picture in focus, to clear some space, and keep it that way.