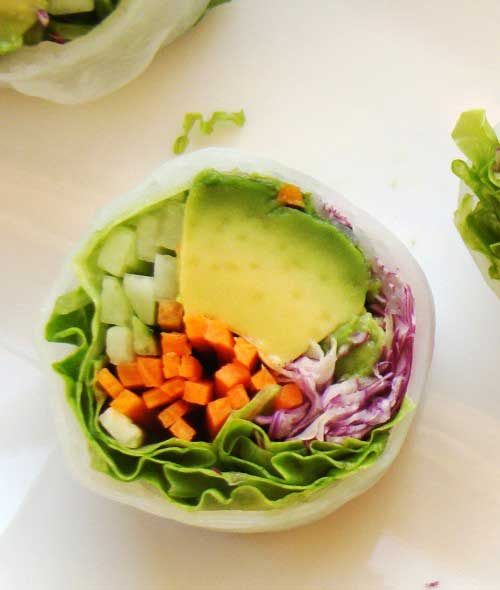 There are no set rules about what minimalists eat, however, there are definitely many vegans and vegetarians who are drawn to minimalism.

It makes sense because the lifestyle is consistent with both belief systems. Both are based on taking a closer look at our behaviours and rather than just going along with whatever the majority are doing, both involve taking charge of changing our habits to live more consciously to become more healthy in mind and body.

Less is more with food, as with basically everything else, so it follows that minimalists tend to eat less, while eating more simply, by choosing more natural foods, with less processing.

Henry David Thoreau was a minimalist American icon. He wrote about eating lightly in Walden. He mainly did not buy butter, coffee, tea, milk or meat, so he didn’t need to work to pay for them. He pointed out that his neighbour ate all these, but then needed to work very hard to pay for them, then as a result, had to eat harder to replenish his system.

In an hour or two, Thoreau could fish and either eat it, or sell the fish to earn money to support himself for a week. However he mentioned that he believed eating vegetables was a more innocent, wholesome and simple a diet. He said that animal food is unclean, and it’s better to abstain from animal food and actually use it as little as you can at all times. He believed that the destiny of the human race is to stop eating animals. He said it was more civilized… like when man stopped being cannibals!

I love this quote from Walden, “He who truly savours his food cannot be a glutton, but he who does not savour his food cannot be otherwise.” That’s some great advise for food and everything else. Let us keep only what will be truly appreciated and enjoyed!