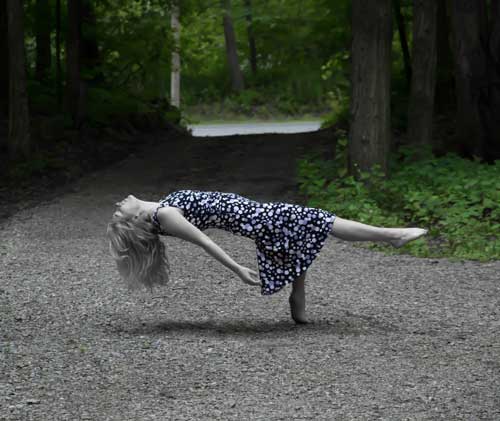 Have you ever had a dream about floating or flying? Sometimes it feels like levitating, or rising up like my body is made of helium. Other times it’s like swimming, but in something even more buoyant than water. It feels so freeing to drift up and up in the dappled light watching everything below become tiny. Other times I fly super fast like a jet, zipping at turbo speed with tremendous g-forces whenever I change directions. Sometimes I fly super close to the ground as if I had an invisible magic carpet beneath me.

This feeling of lightness and ease is very similar to the feeling when we have released the weights of too many material possessions. When the burdens of old possessions have been released, then we become untethered, unleashed, released from the responsibility of endlessly minding those items.

When we stop minding those responsibilities, our minds can be used in new ways… perhaps to learn how to lucid dream!

Every winter, I’m amazed at the birds who choose to stay in the freezing cold rather than migrate to a nice tropical place for a few months. There they are, with perfectly good wings and absolutely no baggage to worry about. Perhaps they don’t know the way, or where to stay when they get there. Maybe they don’t know the language.  I’d like to think that if I were a bird, I’d have the good sense to migrate rather than suffer when I don’t actually have to.